2018 has been an incredible year for LDUK. Our community has grown bigger by the day and we continue to be inspired by all the hard work and determination we see. So much has been going on, from new local support groups popping up to the fantastic efforts lobbying support […]

END_OF_DOCUMENT_TOKEN_TO_BE_REPLACED 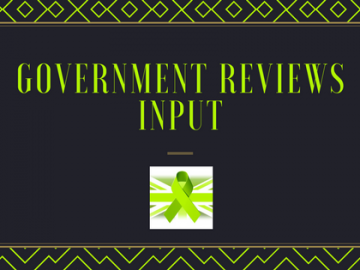 LDUK Participation in the Government Lyme Disease Reviews (This report has been produced in agreement with the researchers) In May 2016 it was announced by then Public Health Minister, Jane Ellison, that the Government would be ordering a major review into Lyme disease. This followed meetings between John Caudwell, Veronica […]

END_OF_DOCUMENT_TOKEN_TO_BE_REPLACED 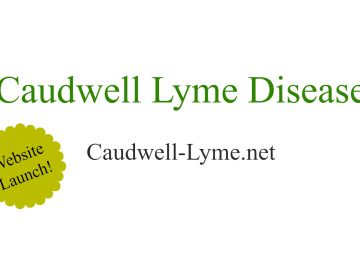 We are delighted to announce that Caudwell Lyme Disease charity has now launched its website which can be found here. Congratulations to John Caudwell and CEO Veronica Hughes for producing such an informative resource which gives patients a much needed voice and tells the story of so many Lyme disease […]

END_OF_DOCUMENT_TOKEN_TO_BE_REPLACED 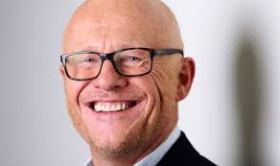 END_OF_DOCUMENT_TOKEN_TO_BE_REPLACED

Get involved with our WOW Challenge by walking 20km or wheeling 100km. It’s free to sign up and all for a great cause: LDUK! Click the image below to learn more.