We would like to say a massive thank you to the LDUK team, Karrie, James, Alex and Paul, who completed the Great North Run in September!

Sadly, Gareth was unable to run because of a family bereavement, but he’ll be leading our team for 2023. The team raised the amazing amount of £3,280, with money still coming in!

This year the original course was used for the first time since the pandemic began and all members of the team reported that the course was very tough. First home was Karrie leading the guys home! Our LDUK Press and Community Outreach Manager, who organises the team for the run, caught a glimpse of Paul in his LDUK vest on the TV screens during the event which was fantastic.

Thank you so much to everyone who took part from the whole team at LDUK! 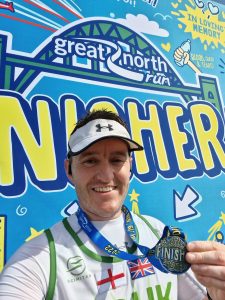 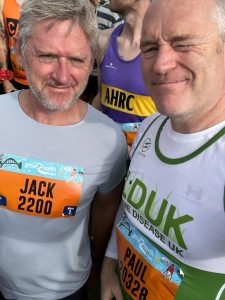 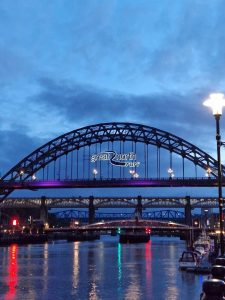 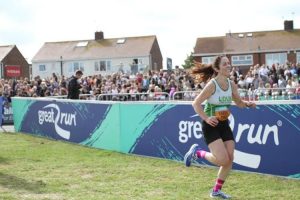 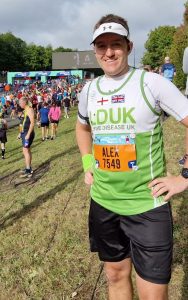 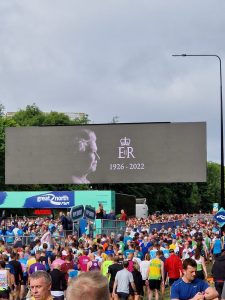 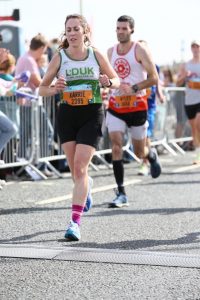 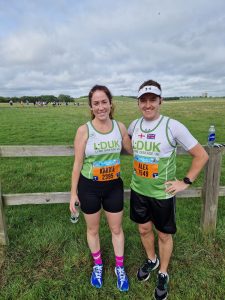