Last week, we bid farewell to Lyme Disease UK’s #WakeUptoLyme 2022 awareness campaign in aid of #LymeDiseaseAwarenessMonth! And guess what? It was our most successful campaign yet! It set itself apart from previous years by the immense support we received – from members of the public, pharmacies, politicians, outdoors groups, and, of course, our treasured members of our Online Community!

Thanks to your donations, we were able to take this year’s #WakeUpToLyme campaign into a higher stratosphere! Our Campaign Manager, Caroline Fearnley, takes a moment to reflect on the initiatives that really left a mark

We were thrilled to reintroduce free awareness packs after a three year hiatus due to the pandemic. Initially, we weren’t sure how popular they would be. After Covid, would people still want to get out into the community to distribute them? What a pleasant surprise it was to be inundated with orders!

Thanks to Lyme Disease UK’s information, many will now understand the importance of tick bite prevention, how to safely remove ticks and the steps they should take if they become unwell following a tick bite.

Not only did we receive orders from the general public, but also from a selection of GP surgeries, pharmacies, outdoors shops and vets! A big milestone for our small charity! 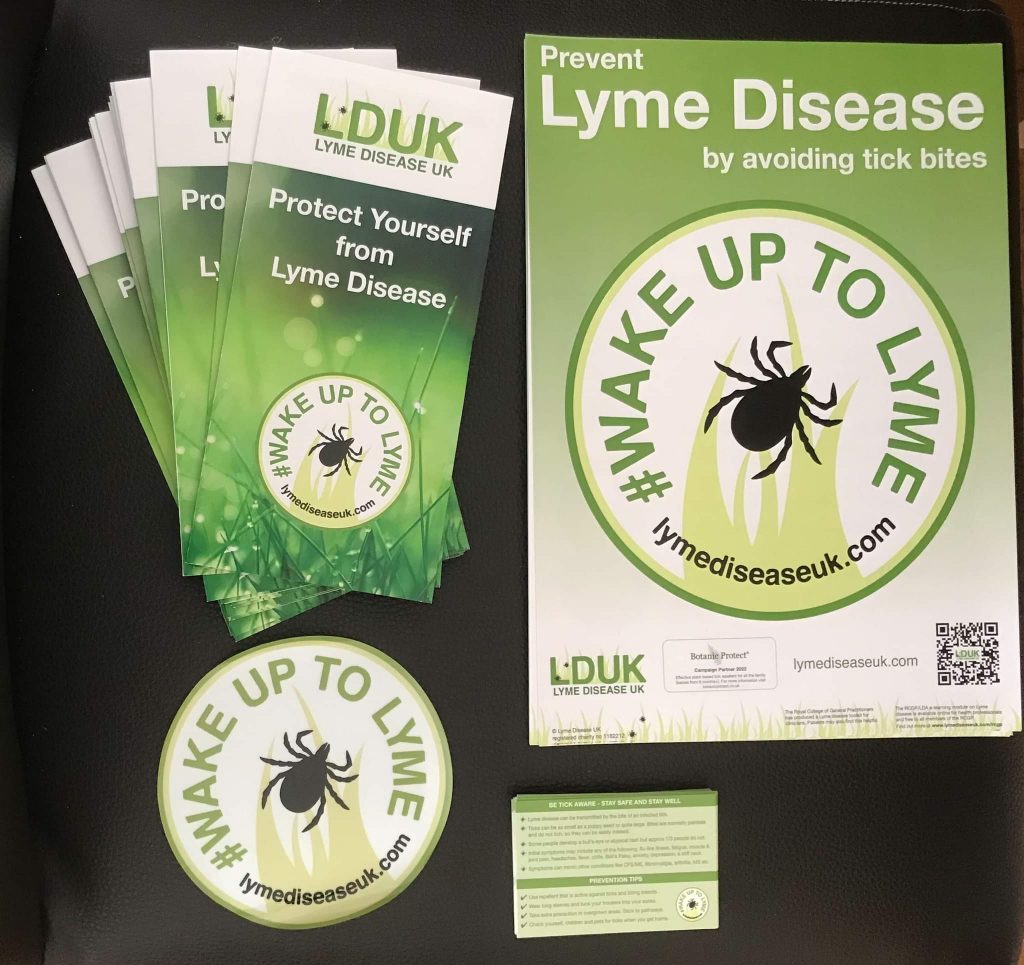 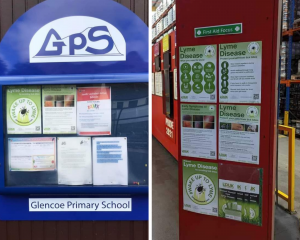 Thanks to your donations, we were able to run two projects to help raise awareness of Lyme disease amongst GPs! First up, we paid for a distribution company to place our awareness posters in 3,000 GP surgeries across the UK! 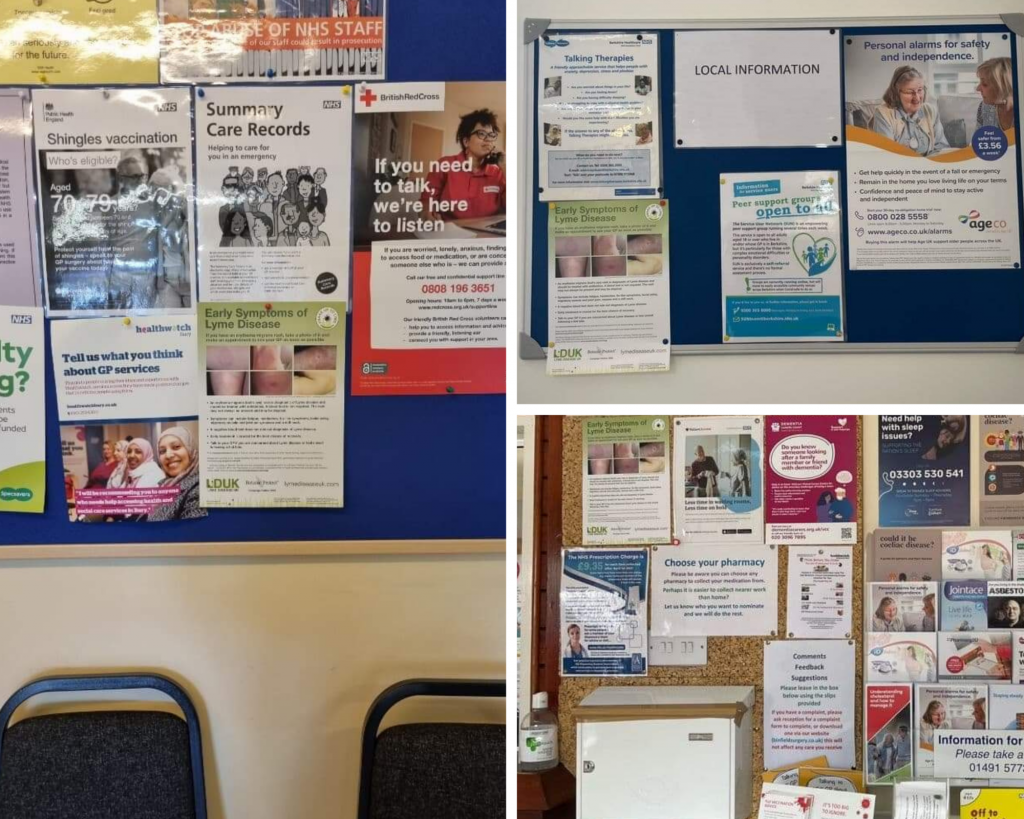 Secondly, we paid for an awareness ad to run on a leading website for clinicians: GPOnline.com. In total, it received 45,000 views! There is variability in knowledge of Lyme amongst GPs, so both projects were created with the intention of raising awareness of early symptoms and the importance of early treatment. We were also keen to provide GPs with a refresher on the complexities of diagnosis, testing and treatment. 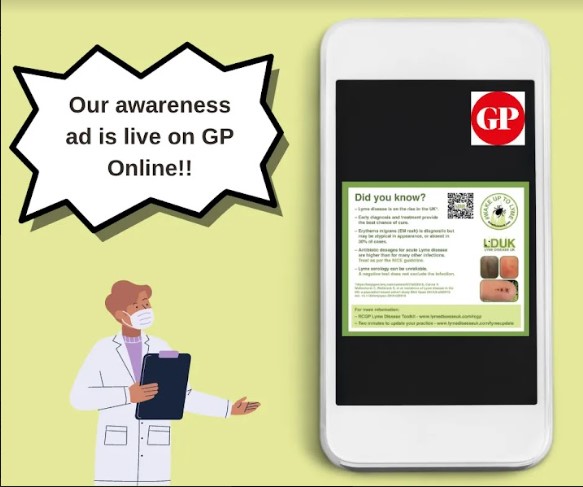 It was also a pleasure to reignite #LightUpForLyme during this year’s campaign! Seeing world-class landmarks light up green in recognition of Lyme disease is truly special, and as a Lyme sufferer myself, I find it both emotive and magical, in equal measure! 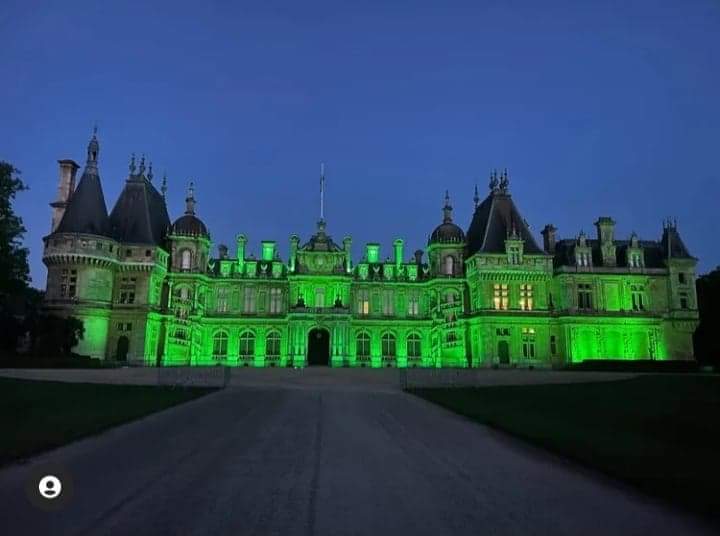 A long list of landmarks took part: the Spinnaker Tower, the Kelpies, Waddesdon Manor, Ness Bridge, Sandbach Town Hall, the Titan Crane, the Wallace Monument, Royal College of Physicians of Edinburgh, the Falkirk Wheel and the Cosey Club in Cheshire. Not forgetting the Rock of Cashel, which catapulted our campaign under a global spotlight! 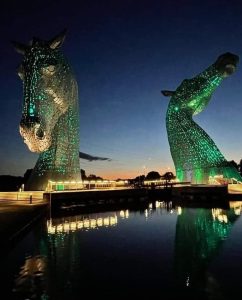 Thank you so much to members of our Online Community for organising these light-ups, and to the landmarks and councils for hosting. The photos have been spectacular!  Sincere thanks also goes to fellow charity, Lyme Resource Centre, who organised many of the Scottish dazzlers! We have been proud to work together to make #LightUpForLyme a resounding success. 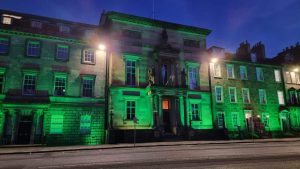 Children are our future, and LDUK understands the importance of tick education from an early age. With this in mind, we emailed 9,000 headteachers across the UK to help kick-start tick awareness in schools! Schools now have access to our free webinar training, a school trip checklist, downloadable posters and leaflets, as well as our awareness animation.

Many schools replied to show their support, and are excited to be taking part in our poster competition! Students will be taking to their paint palettes to design posters to raise awareness of tick bites and winning entries will be shared on our social media accounts and website.

More press coverage…our Chair and Co-Founder, Natasha Metcalf, was quoted in a brilliant article for ITV News, issuing a warning of caution to outdoors enthusiasts:

“We don’t want people to be scared of enjoying the outdoors, but rather that people go out armed with the facts and knowledge they need to protect themselves and others from Lyme disease. Early intervention is key, and getting that message out to the public is crucial.”

Julia has also led free awareness talks throughout the month of May, for various outdoors groups such as Walx Club, UK Climbing and UK Hillwalking, as well as an in-house webinar with Dr Ben Brennan and Professor Roman Biek on the increasing threat of tick-borne diseases in Scotland.

Looking to raise awareness amongst pharmacists, as well as members of the public, we paid for our awareness animation to be displayed on 650 pharmacy screens across the UK! Pharmacies like this one at Stratford Shopping Centre, get a massive footfall, and we were thrilled to gain so much exposure. In total, our animation was played a whopping 600,000 times! 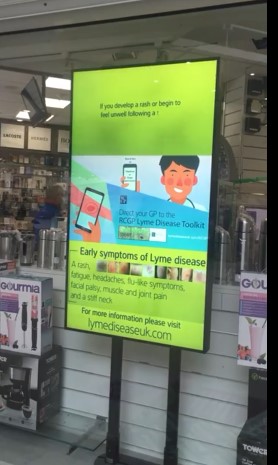 We also collaborated with Community Pharmacy Scotland to ensure that pharmacists are aware of Lyme disease during peak tick bite season. They included details of our campaign in their E-newsletter, which is sent to over 2,500 pharmacists across Scotland. They also shared our information on their website and via their social media channels, which we are hugely grateful for.

This has generated interest from pharmacies across the UK, as well as orders from them for our awareness packs. Pharmacists play a vital role in spotting the early symptoms of Lyme disease and advising patients on the next steps they need to take, so we are very keen to remain in regular contact with them.

Social media is more powerful than ever and it has been a key component in our campaign this year. Our posts have reached 500,000 people, with likes and shares across multiple platforms! Special thanks to celebrity and outdoors enthusiast, Ray Mears, who shared our awareness animation on his social media accounts!

Without a shadow of a doubt, this is the year we’ve received the most support from politicians and councils! We have been thrilled to see them actively researching our campaign, sharing our posts and searching out links to our website to share with their constituents.

Marie McNair MSP even went a step further: she raised her own parliamentary motion on Lyme disease which has been supported by 40 other MPs!

MPs are well-positioned to play a key role in the fight against Lyme disease, and we would like to see as many as possible raising awareness. 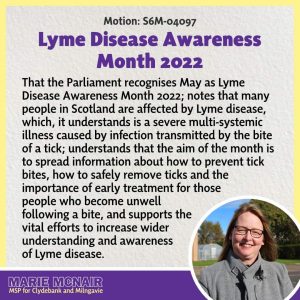 What’s #TickWatch, I hear you ask? Think #SpringWatch, but with ticks! Now, we don’t mean to give you nightmares about creepy crawlies, but rather to spread awareness of what ticks look like! 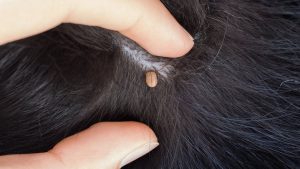 After all, ticks come in all shapes and sizes, so it’s crucial we know how to recognise them. This month, we received 15 photo entries for #TickWatch from members of the public!

Participants submitted a photo of a tick, along with a location, and it soon became clear that ticks can be found anywhere in the UK! Thank you so much to all those who took part!

In the run up to Awareness Month, we announced Botanic Protect tick repellent as our official campaign partner for 2022! Together, we are working to reduce cases of Lyme disease, raise awareness and promote tick bite prevention.

50p from every sale of Botanic Protect tick repellent was donated to us throughout Awareness Month and we are thrilled that this will continue until October 2022!

All that’s left to say is a huge thank to everyone who took part this year and made #WakeUpToLyme 2022 a success! The support we have received has been amazing and we couldn’t have done it without you! 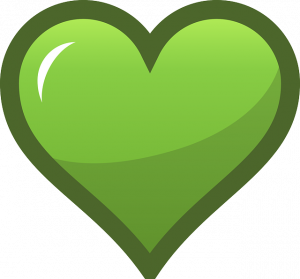 As Campaign Manager, I would like to take this opportunity to thank the whole team at LDUK for all of their hard work. A very special thanks goes to our trustees, Natasha Metcalf and Ann Gregson. What many may not realise, is that they work tirelessly behind the scenes to help prevent further cases of Lyme disease; volunteering their spare time to support patients and representing us on the most important issues.

If you think we’ve done a good job this month, please show your support by making a donation. We have big dreams for our small charity; please help us to achieve them!