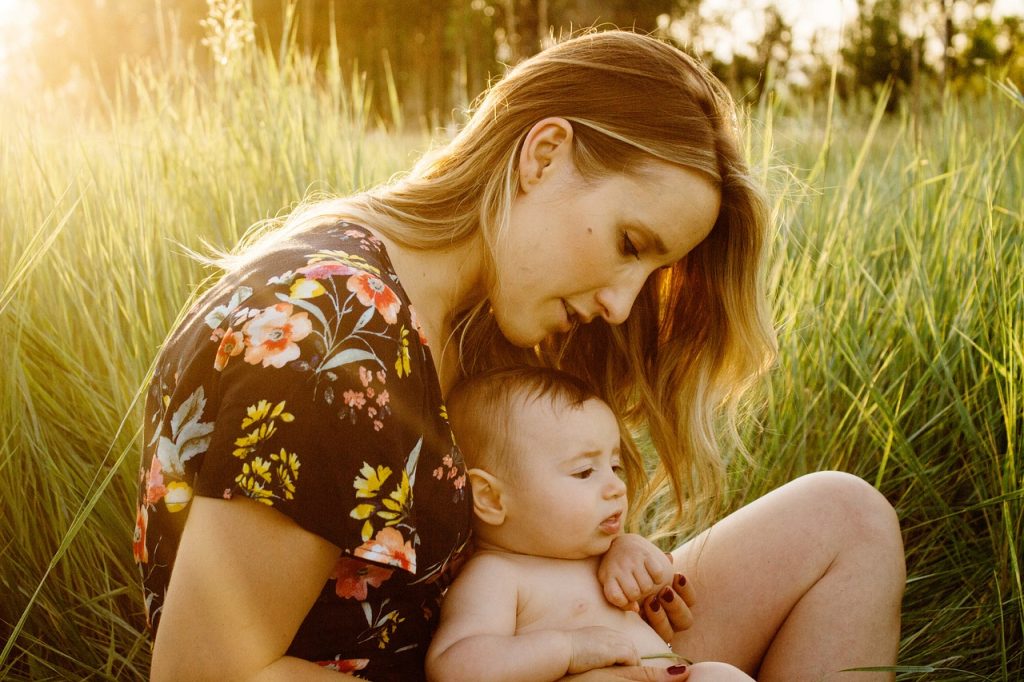 Facing a diagnosis of Lyme disease brings with it many unique challenges. The most immediate questions raised by a female patient will likely be “How will I get better?” or “What can I do to manage my symptoms?”, but once the shock of this initial period has eased, a patient of childbearing age may also question what a diagnosis means for her fertility.

Information on Lyme disease can often be confusing and conflicting, and unfortunately the subtopic of pregnancy is no exception. In particular, the lack of a clear stance towards late-stage Lyme disease from the NHS means that certain patients may find themselves confronting a maze of advice online. With such a lack of clarity, they may not even be aware that Lyme disease can be transmitted congenitally. Others may be aware of congenital transmission, but not of the fact that it can often be prevented with adequate antibiotic treatment during pregnancy. Regardless of these facts, if Lyme disease is causing severe physical symptoms which are impairing a patient’s life, they may not have the physical capacity to endure pregnancy or childbirth, as well as the physical energy to raise a child; all of which would make parenthood a much more challenging experience.

In light of the aforementioned, the topic of fertility can be a highly emotive subject for patients to confront, but it’s important that we do. As the saying goes, “A problem shared is a problem halved”. Since today is International Women’s Day, we’re giving a voice to two of our female community members so that they can speak out. They’ll be discussing how Lyme disease has affected their fertility. Through their deeply personal accounts, we witness the strength and resilience women have historically shown when faced with adversity.

“I fell pregnant unexpectedly during intense treatment for Lyme disease and although terminating a pregnancy was against my two doctors’ religion, I was advised that there was no way my body was in any fit state to carry a baby to term. What’s more, I was in no state situationally to have a baby as I was still living at my parents’, I was unemployed, not in a stable relationship and extremely sick. In some ways, I had a more straightforward time than someone with an agonising decision on their hands. In my case, the choice was made for me by the doctors who had my own life in their hands but it was a very strange time. I was amazed that conception was possible when I was in such a poor state health-wise and I had a newfound respect for my ailing body.

I was living abroad at the time in a conservative country, where terminating a pregnancy is not a straightforward process. It was just another example of feeling unsupported and stigmatised by the medical profession as quite a few doctors refused to carry out the procedure, citing my major health issues as the reason. However, it was clear that going ahead with the pregnancy was impossible. I felt very trapped and scared and at one point, I thought I would have to return to the UK to undergo a termination. The whole process triggered some fear about whether I would ever have the chance to conceive again and I felt yet more anger about Lyme disease’s capacity to corner you and rob you of your choices.

I’m now at the other end of the spectrum where recent fertility tests have revealed that early menopause is likely and so I’ve chosen to freeze my eggs to give me the best chance of being a mum in the future, even though I’m fully aware that it’s not a guaranteed insurance policy. I’m hopeful that as my health continues to improve, I may have the opportunity to have children even though biological clock is just one element of life that has been hijacked as a result of a single tick bite. There’s a sense of being stuck between a rock and a hard place when you’re not well enough to go ahead with a pregnancy but then if you leave it too long, fertility dwindles. That’s without the fear of passing the illness on congenitally…I thank my lucky stars that I am under the care of medical practitioners who would treat me during pregnancy to reduce chances of passing Lyme disease on but fertility and pregnancy issues are rife for women and couples affected by Lyme.”

“My husband and I were discussing trying for a baby and so I came off the contraceptive pill. About a week later I fell seriously ill. I went from an outgoing, busy woman to someone who he needed to help from the bed to
the toilet. To start with it was an obvious step to put the idea of a family on hold. I was too poorly to look after myself, let alone a baby, but as the years went on and I got older, I started to struggle with the decision. It made total sense; I was too unwell. However every time another friend got pregnant, or I saw a baby in the street, I felt that twinge of regret and at times shed a tear or two. In some ways finding out I had Lyme disease helped with this, as I was not willing to risk the chance of passing Lyme to my baby congenitally. It became a more clear-cut decision. As my health improved, we started to discuss adoption with each other and with friends who had adopted and went to meet the local adoption and fostering team. There are lots of babies and children
out there looking for a family to love them. However, at that point, our living situation wasn’t suitable to be considered.

Fast forward about 5 years and my practitioner tells me they believe I am Lyme-free and whilst they believed it would be safe to try for a baby, they advised I wait for at least a year to rebuild my life. During that year we focused on supporting my hormones and fertility, and preparing my body for pregnancy. I fell pregnant after 4 months, but sadly had an early miscarriage. We continued trying and conceived 3 months later. At the
age of 36 I am 20 weeks pregnant with what appears to be a healthy, thriving baby and I feel confident that we are in a good position to enjoy life together. I now fear hospitals and that coupled with my distrust of the NHS/medical professionals means a hospital birth doesn’t feel like the right way to bring a child into the world, therefore my husband and I have made the decision to hire a private midwife and aim for a home birth. After all pregnancy isn’t a medical condition; it’s a natural event.”

For more information on congenital Lyme disease, please head to our website here.

If you’re a Lyme disease patient looking to discuss any of the issues related to this article, please feel free to reach out to our Online Community here or you can call the  Samaritans for free on 116123.