After achieving charity status in 2019, LDUK has been lucky enough to secure five places in the Great North Run 2020.  We have set up a fundraising page for our supporters here and we would like to take this opportunity to introduce to you our wonderful runners, Tom, Jim, Jeff, Louis and Gareth! Thank you to you all for being part of this fundraising campaign! 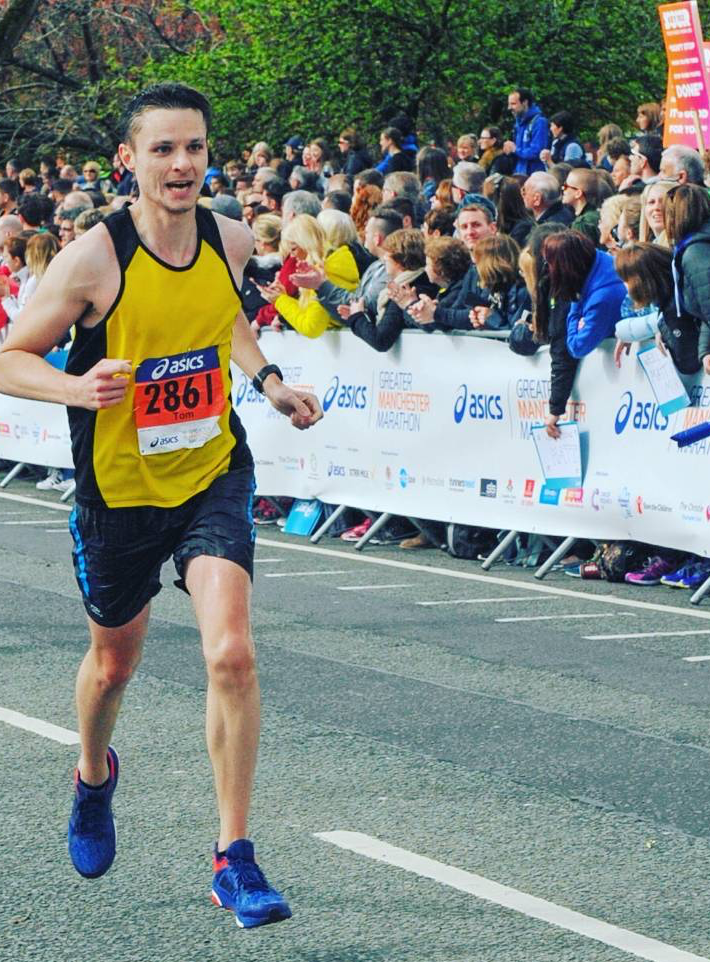 “I’ve been a runner for almost ten years. The first eight years was exciting, rewarding, and without much drama…

I ran Parkruns, 10 km races, half marathons and full marathons. I equally enjoyed social running and competitive training plans. Without any innate talent, I managed to get reasonably good at the sport simply by running consistently and training over many years. I qualified for the London Marathon on two occasions with a ‘Good for Age’ time. I also won a few smaller local 5 km runs and Parkruns.

This all changed in September 2018 when I became acutely sick with an unknown illness.

I was house-bound and unable to walk half a mile to the local shop. I ended up getting diagnosed with Lyme disease and undergoing treatment with a specialist doctor. These days I’m a lot better, but I am still actively treating the Lyme and associated pathogens. I have made a tentative return to running and am doing my local Parkrun again most weeks. Lyme Disease UK got in touch and asked if I’d be interested in representing the charity at the Great North Run in 2020. I jumped at the chance – this will be my first long distance race since getting sick and it would be an honour to represent Lyme Disease UK.

I cannot stress how brutally cruel this disease is.

I went from a 36 minute 10 km runner in full health and in full time self employment, to a shell of my former self, in no time at all. The impact on my family was huge, too. The treatment was effective but equally intense and the illness leaves a lot of residual damage that can take months – sometimes years – to heal. Throughout this journey I have done my best to raise awareness amongst friends, family and the running community. If you could spare a donation towards the Lyme Disease UK’s Great North Run team, that would be absolutely amazing. Thank you.” – Tom. 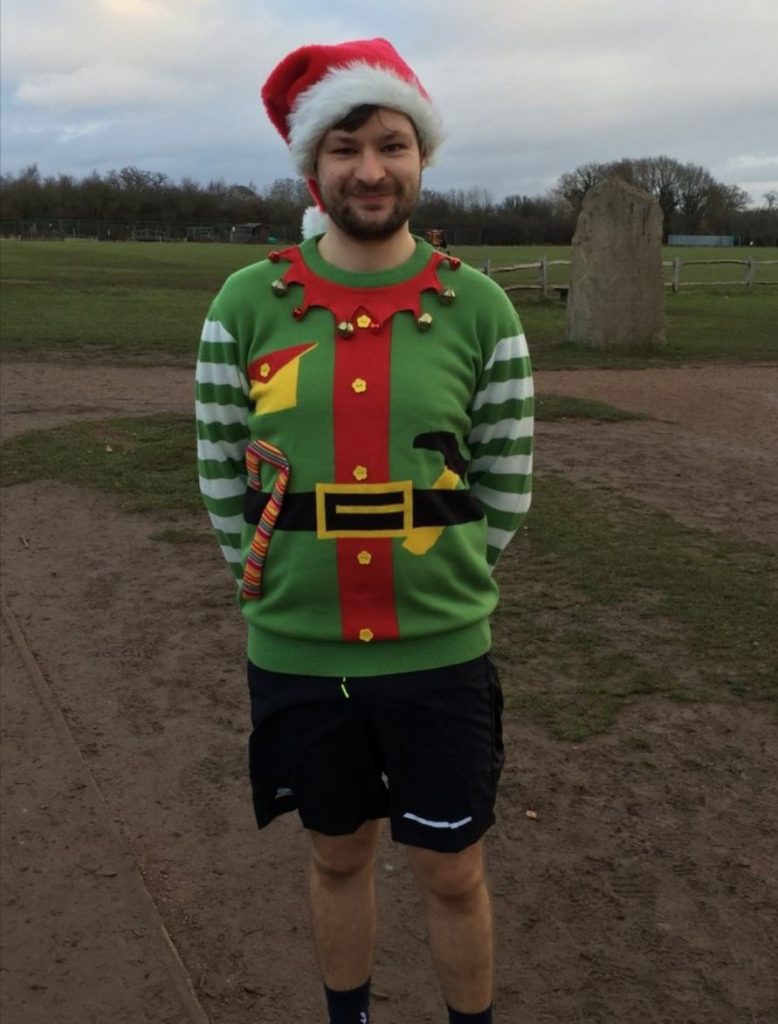 “I will be running the Great North Run alongside (or more probably several miles behind!) my brother, Tom, who has been fighting Lyme disease for over a year.

I’ve seen not only the great toll this disease has had on him, but also the challenges of diagnosing, understanding and treating an illness which we simply don’t know enough about and which the health service isn’t currently geared up to recognise and tackle.

Although I do not have Lyme myself, I have a number of chronic diseases that have made exercising difficult throughout my life.

Following a new diagnosis of osteoporosis in 2017, I took up running and am thrilled to take on the challenge of doing my first half-marathon in 2020.

I hope that my participation and fundraising will help raise awareness of Lyme disease and its effects so that it can receive the attention it deserves, both as a priority for research and in the NHS so that we can detect, diagnose, treat and cure it far more quickly than we can at present. I would appreciate any donation you could make to Lyme Disease UK, who are fighting with and on behalf of a small but determined community of people who have Lyme and their friends, families and loved one.” – Jim 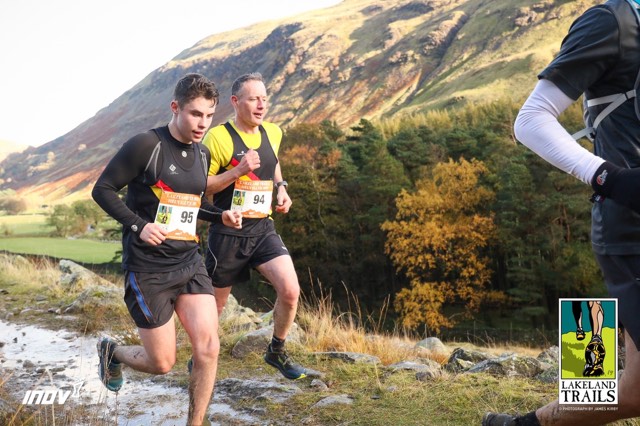 “I’ve suffered with chronic Lyme disease and multiple co-infections since mid 2013, when my body totally crashed.

Since then it’s been a real struggle and an eye opening journey, learning to work with this condition. I’m very fortunate to be able to run again and I want to use this opportunity to help raise awareness of Lyme disease and raise much needed funds for the wonderful work that Lyme Disease UK does. To run it with Louis is very special indeed.” – Jeff

“I’ve watched a parent suffer with Lyme disease and with them, experienced the extreme lows that comes along with it.

Watching my dad be unable to do the sport he loves (running) due to such immense fatigue was very upsetting. I’ve now seen how it is possible to bounce back and fight Lyme disease and he and I can both can enjoy running together now. This event will be great to raise awareness of the disease as well as raising money so that nobody has to experience the struggles I have seen my dad endure.” – Louis 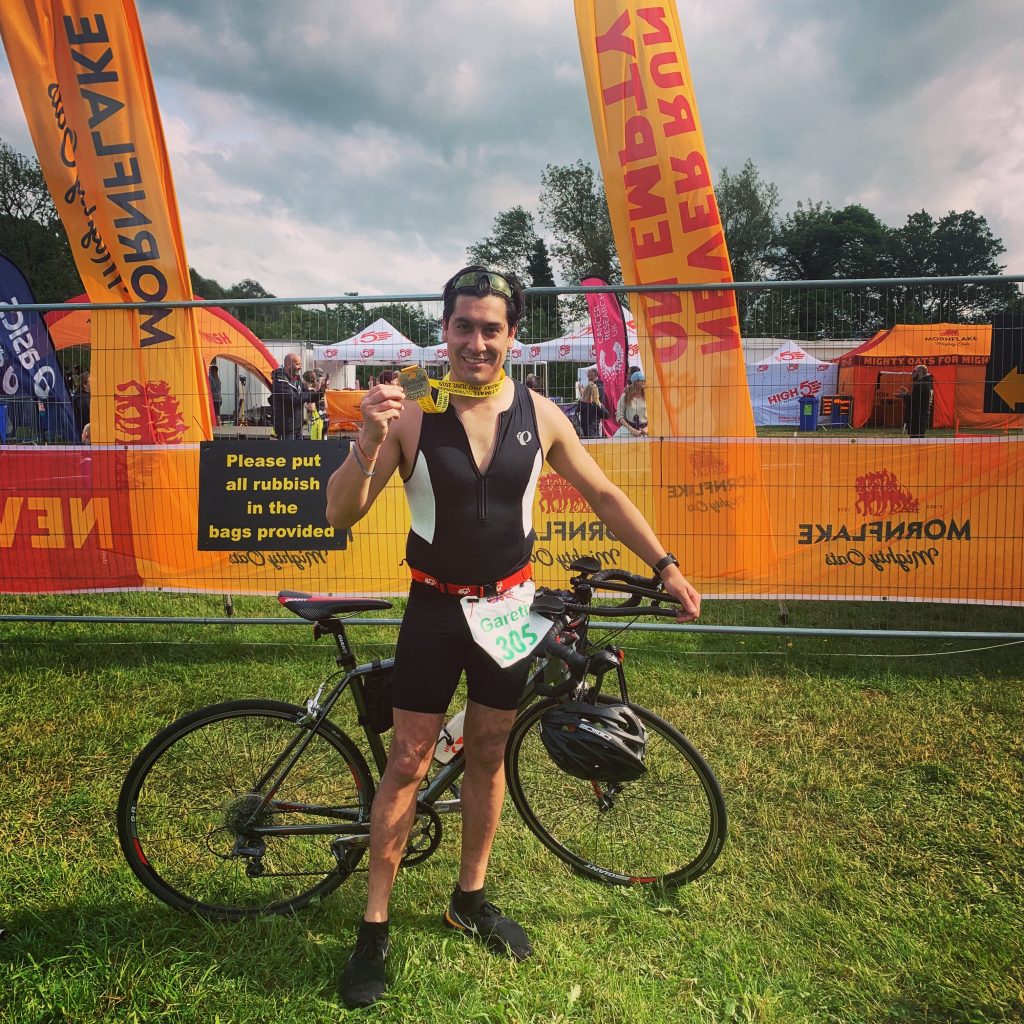 “My wife and I went for a run in Richmond Park and when we arrived home, my wife found a tick on her leg.

I removed it and we completely forgot about it. Around two weeks later, she was struck down with ‘flu like symptoms’ and that’s when the hell that is Lyme disease commenced. LDUK really helped my wife with the information and support that she needed while going through Lyme disease treatment. I am running the Great North Run for LDUK, so that they can continue to help and support others who have been struck down with this debilitating disease.”