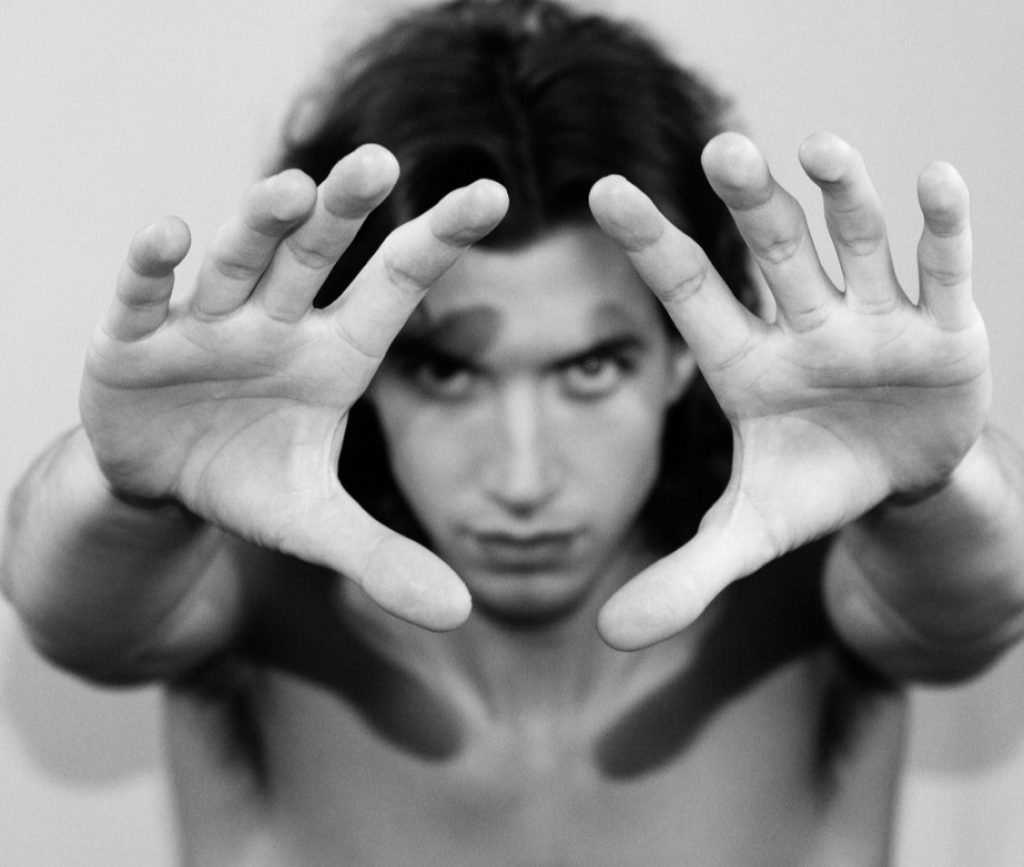 My name is Toby, I’m 25 and I’m very grateful to be able to share my story of having Lyme with you.

In 2006, at the age of 12, I travelled to Sweden to play in an international football tournament. About half way through the tournament, I became very ill, and had to withdraw from the tournament due to having a high fever and being sick. I did recover, but only partially. With my immune system seemingly nonexistent,  I would catch any bug or cold going.

I found it incredibly hard to concentrate and function academically at school, which resulted in me getting into trouble, and eventually my parents decided to home-school me at the age of 14. By then I had developed more symptoms – sore joints, terrible headaches, temperature regulation problems, gut issues, brain-fog, light
sensitivity and stretch-mark like scars (which I now know is from the co-infection, Bartonella). In fact, I had a never-ending and ever-growing list of symptoms. I went to the doctors numerous times, but they just thought I had a virus that I couldn’t get rid of.

When I was 16, I hit my lowest point health-wise. I lost a lot of weight, I had excruciating gut pain, skin rashes and just a worsening of all my symptoms. Mentally it is so hard having no idea what is wrong with you and feeling as if your body is attacking itself, with no answers as to why, or what to do. As my health kept deteriorating, out of desperation, my mother took me to a clinic in Switzerland when I was 23, to try and get some answers there. I wasn’t sure I would even be able to travel, but I was desperate for answers and spurred on by the possibility of having some treatment that might actually relieve some of my symptoms.

Whilst there, although I still didn’t get a diagnosis, I had some treatment that did make me feel better, and I met a 21 year old girl who is now a good friend, and she had recently been diagnosed with Lyme disease. This made me wonder if I could have Lyme disease as well. On returning to the UK, I decided to ask if I could be tested for Lyme at the Breakspear Medical Centre. Within a few weeks I had the results back, and I finally had an answer as to why, in all honesty, I felt like I was slowly dying.

I had Lyme disease and 7 co-infections. I also had the Epstein-Barr Virus, which I believe most Lyme sufferers
also have. After having some treatment at the Breakspear and at clinics in Switzerland and Germany (which I am incredibly lucky to have had, thanks to the support of my parents, other relatives and friends), my health has improved. Although I am by no means 100 % better, I am better than I was at my worst, and having the diagnosis of Lyme has given me more peace of mind. Knowing what is wrong with me has mentally helped me enormously.

I have lost so much through ill health, but I have also gained a new perspective – I am now far more grateful and appreciative, and although some doors have closed, new exciting ones have opened. I have always loved music and singing, and I was lucky enough to be signed to an independent record label in 2019, and to get the backing of a private investor. Both the label and the investor have been incredibly supportive. Through this opportunity, I
have recorded a song about having Lyme disease called ‘Never Going To Love You’ which will be released on May 1st 2020 which is Global Lyme Day and the start of Lyme Awareness Month.

Leading up to the launch, we are going to do a pre-order for the song with 100% of money raised from sales going to Lyme disease charities, who do such important work raising awareness and funds.

You can pre-order the single here:

Thank you so much for letting me share my story with you.

Stay tuned for the release of Toby’s single thank you so much for supporting Lyme Disease UK and other UK Lyme charities through your music!