Entrepreneur, philanthropist and Chair of Caudwell LymeCo Charity, John Caudwell, has pledged over £1 million for Lyme disease research, provided that the Government also pours money into an urgently needed research fund to find out more about this misunderstood disease. He has also kickstarted an email campaign called ‘Lobby for Lyme Research’.

John Caudwell shared the announcement with details of his plan of action over a series of Facebook Live posts which can be accessed here:

John Caudwell shared that he sent a letter to Jeremy Hunt, Secretary of State for Health and Social Care, in which he stated that he hopes his funding pledge will get rid of the ‘reluctance in your department to improve the NHS’ woeful lack of understanding” of the illness’.

Other quotes from his letter include: ‘I hope that this pledge can act as a catalyst. However it is down to the Government to ultimately take the lead and deliver this desperately needed research – it is your duty and responsibility.’

‘The Government has woefully under-resourced this research for far too long. Thousands feel abandoned by the NHS. Victims of this devastating disease have been totally ignored by their health service, in what is tantamount to negligence and a dereliction of duty.’

‘My commitment is intended to instigate the urgently needed action that successive governments have repeatedly failed to take. People are dying with little being done to help them.’ 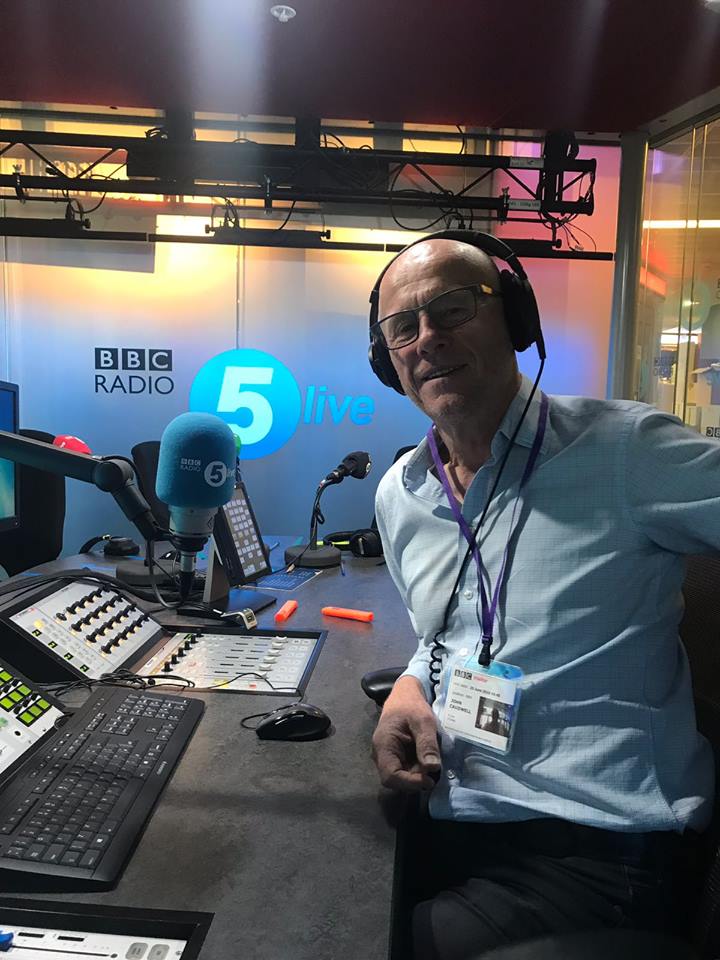 Other members of LDUK’s Online Community also featured on the programme to share their experiences:

Get involved in the campaign HERE and we wish John Caudwell and Caudwell LymeCo Charity all the best with this very welcome effort to get some research into Lyme disease off the ground in order to improve the situation for Lyme disease sufferers.