2017 is shaping up to be another busy year for LDUK. This is what we’ve been up to; 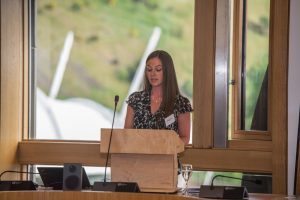