in 2016, LDUK was involved in the following projects; 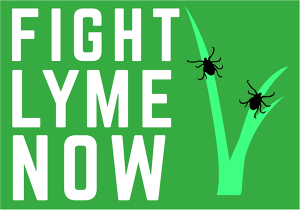