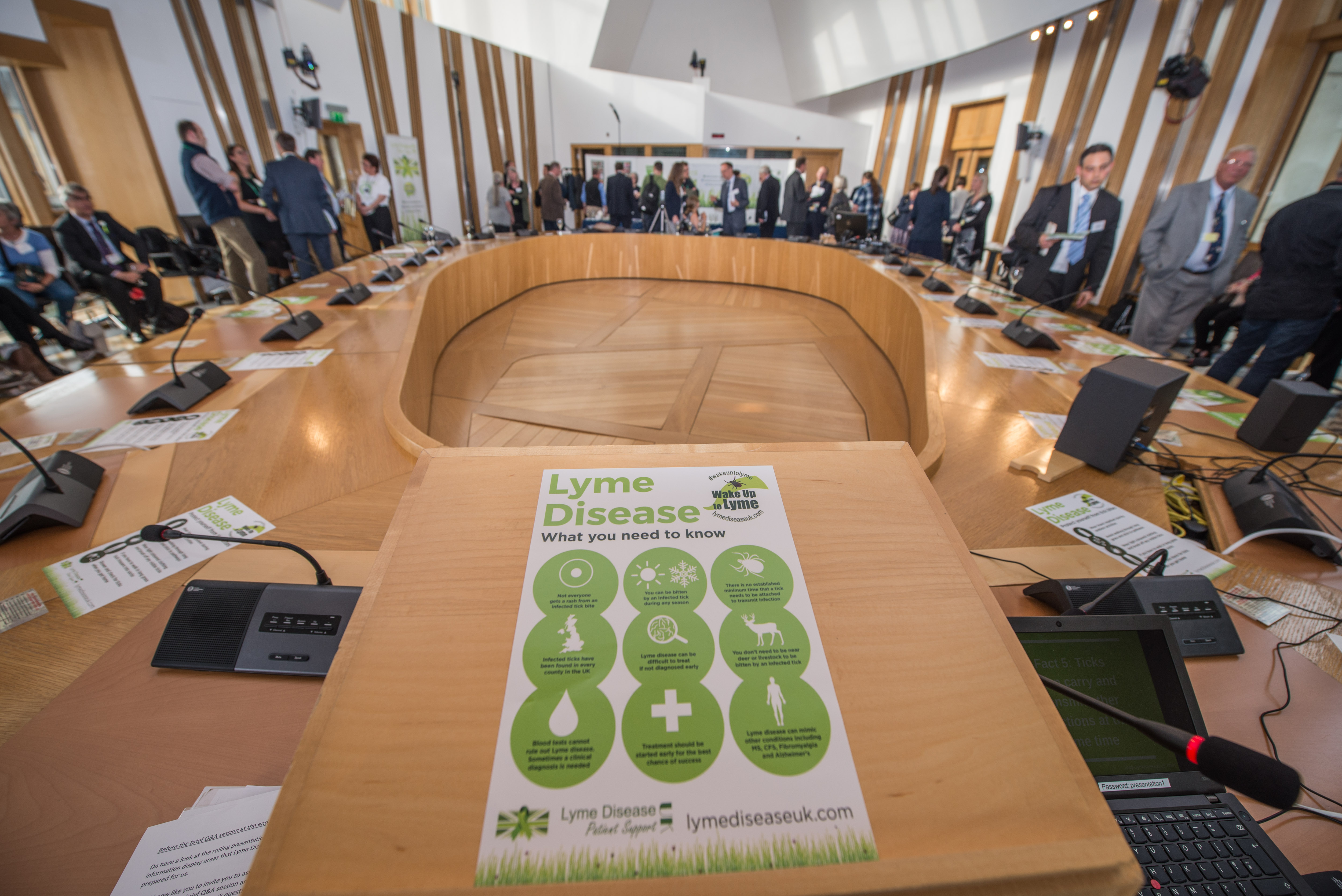 Lyme Disease UK was invited to organise an awareness event which was held at the Scottish Parliament on 14th June 2017. Alexander Burnett MSP kindly sponsored this event & lodged a motion, “Lyme disease, a need to do more” which achieved cross party support and was debated in Parliament just before the event. Watch the debate here.

The drop-in awareness event was attended by approximately 100 people which included many Scottish MSPs, members of the Lyme Disease UK team, doctors with experience of treating Lyme, representatives from outdoor and recreational organisations as well as patients and carers. Attendees were informed about issues regarding prevention, testing, diagnosis and treatment of Lyme disease. There were speeches from Alexander Burnett MSP who chaired the event as well as Natasha Metcalf, co-founder of LDUK, Dr Joshua Berkowitz and Lorraine Murray, a Scottish patient and member of LDUK. The speeches can be found in the videos below. 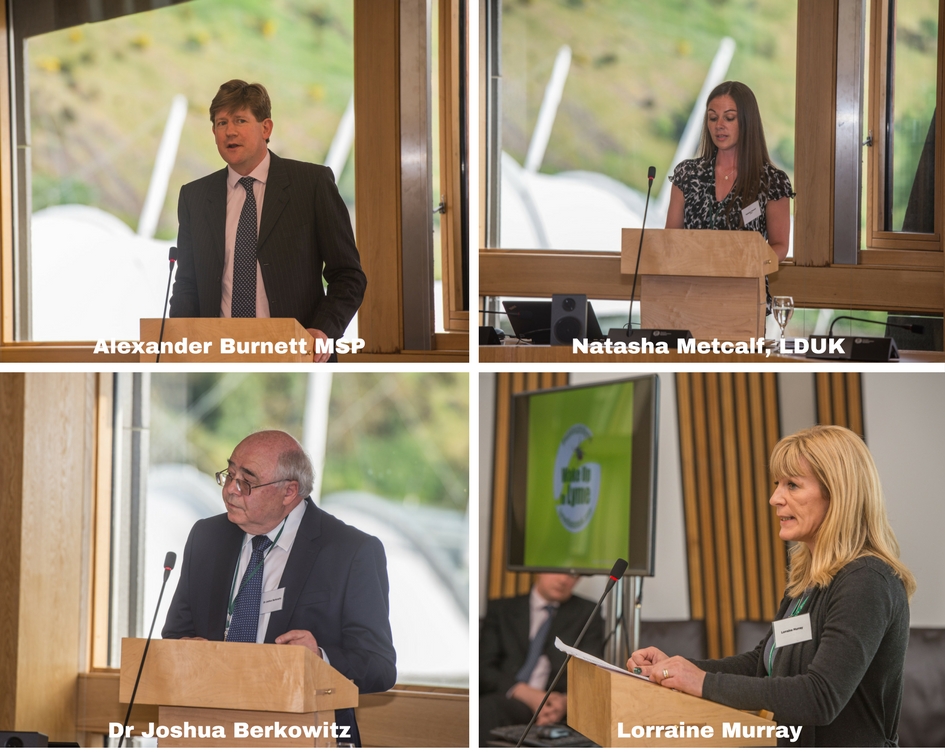 LDUK awareness materials were distributed and the rolling presentation below was displayed in order to highlight facts about the disease and to share patient stories. 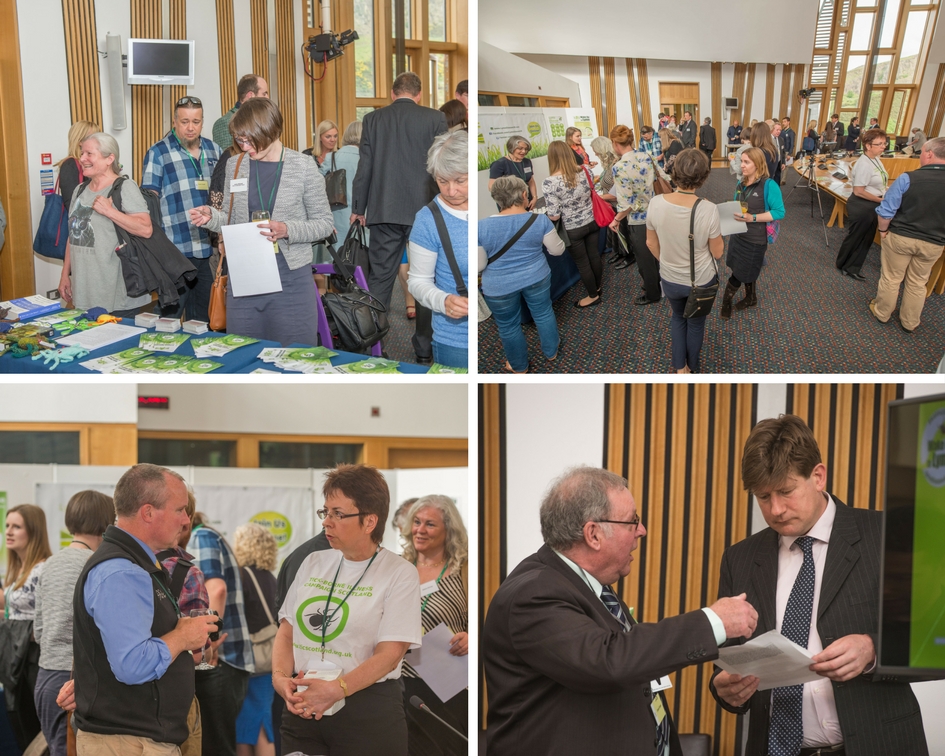 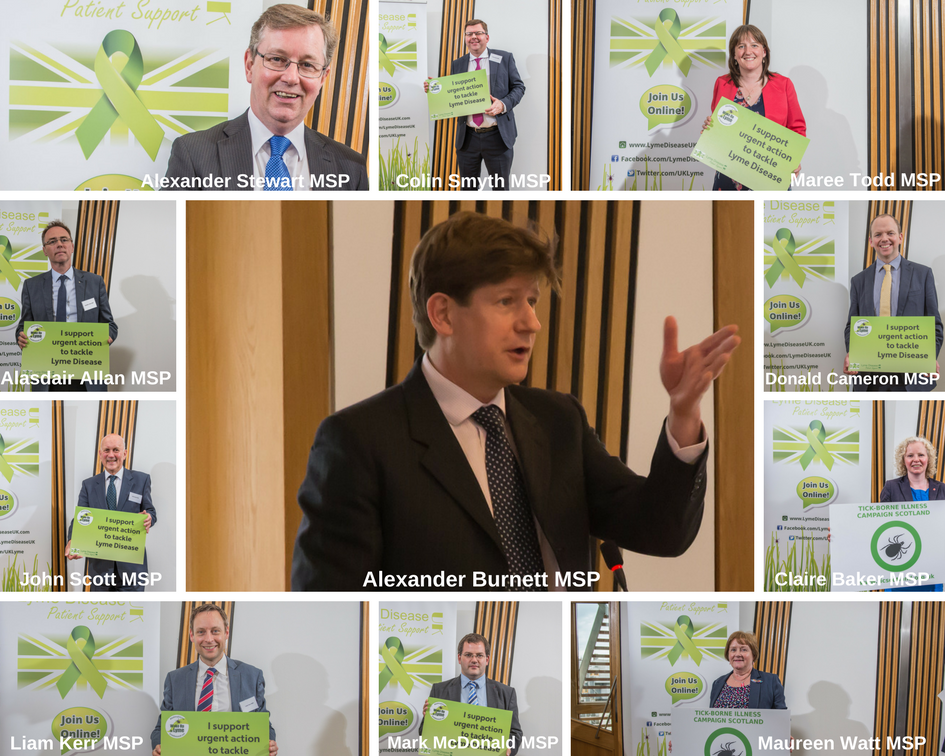 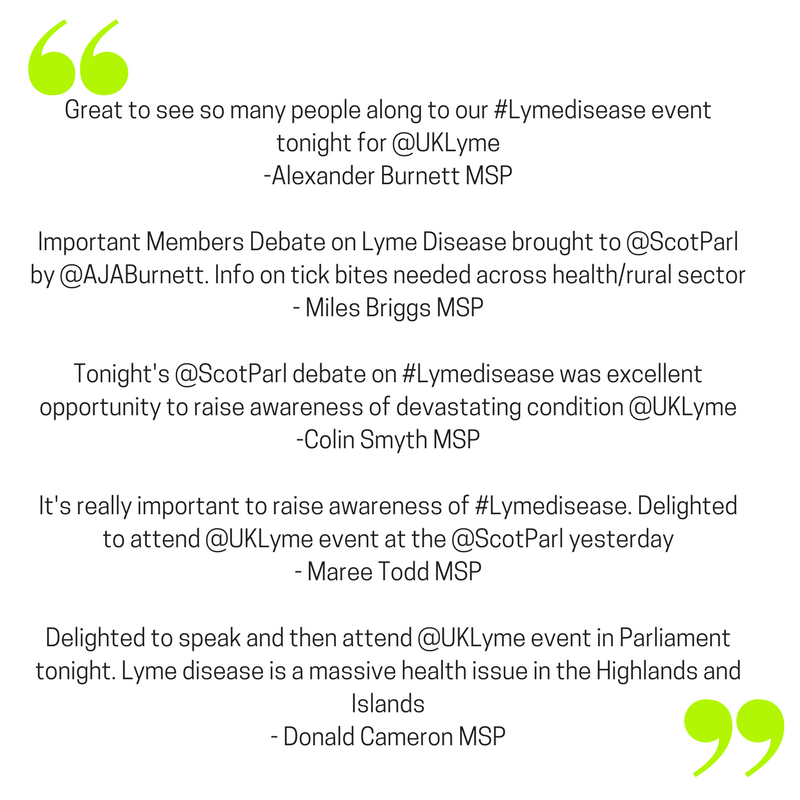 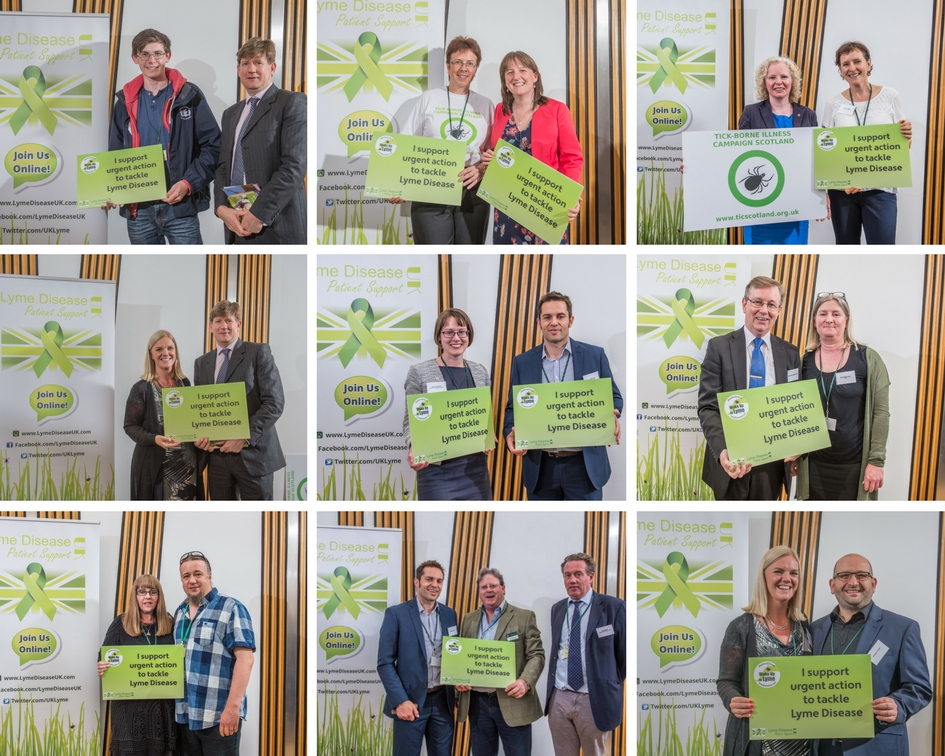 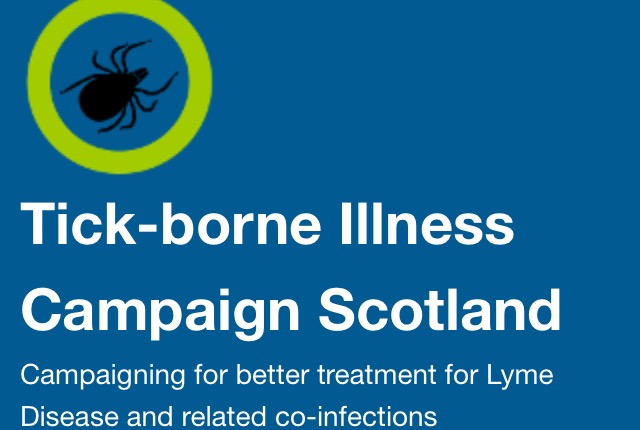 Scottish patients have launched a campaign, Tick-Borne Illness Campaign Scotland which includes a petition. Please support this campaign by signing it!

We, suffering Scottish patients, call on the medical and political leaders in Scotland to lead the way in ensuring that the recent acknowledgement of such complexities is followed by a change of policy regarding treatment of tick-borne infections which is of benefit to patients; that education of the public, GPs and consultants is increased and brought up-to-date; and that more resources are put into tackling a condition which is increasing in prevalence, has a great danger of negatively affecting the tourist industry, and is placing a burden on the wider economy of Scotland. 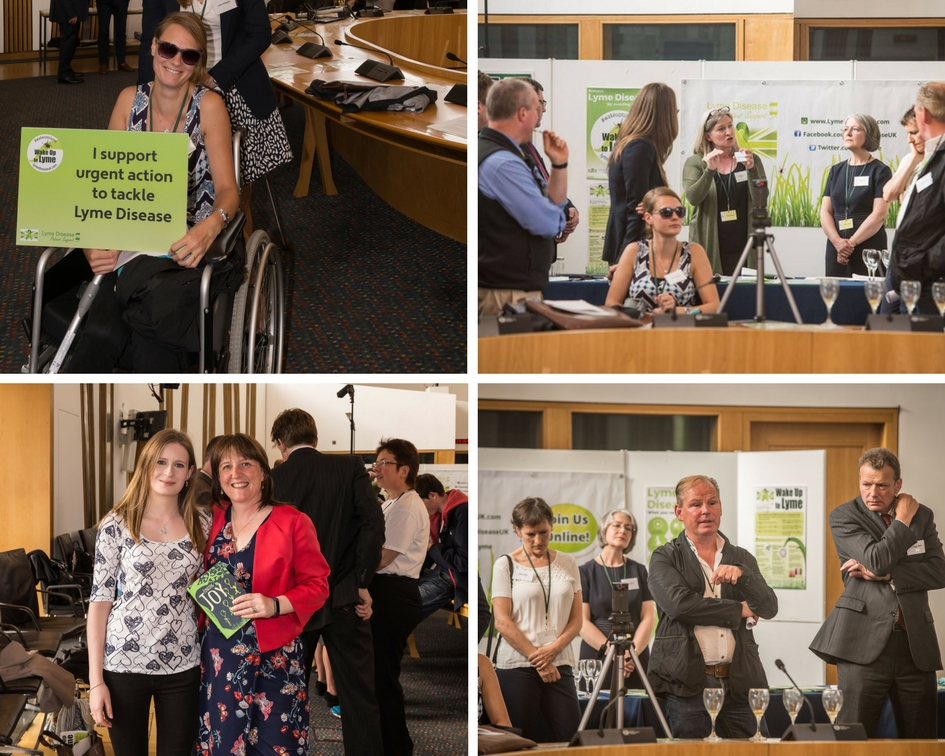 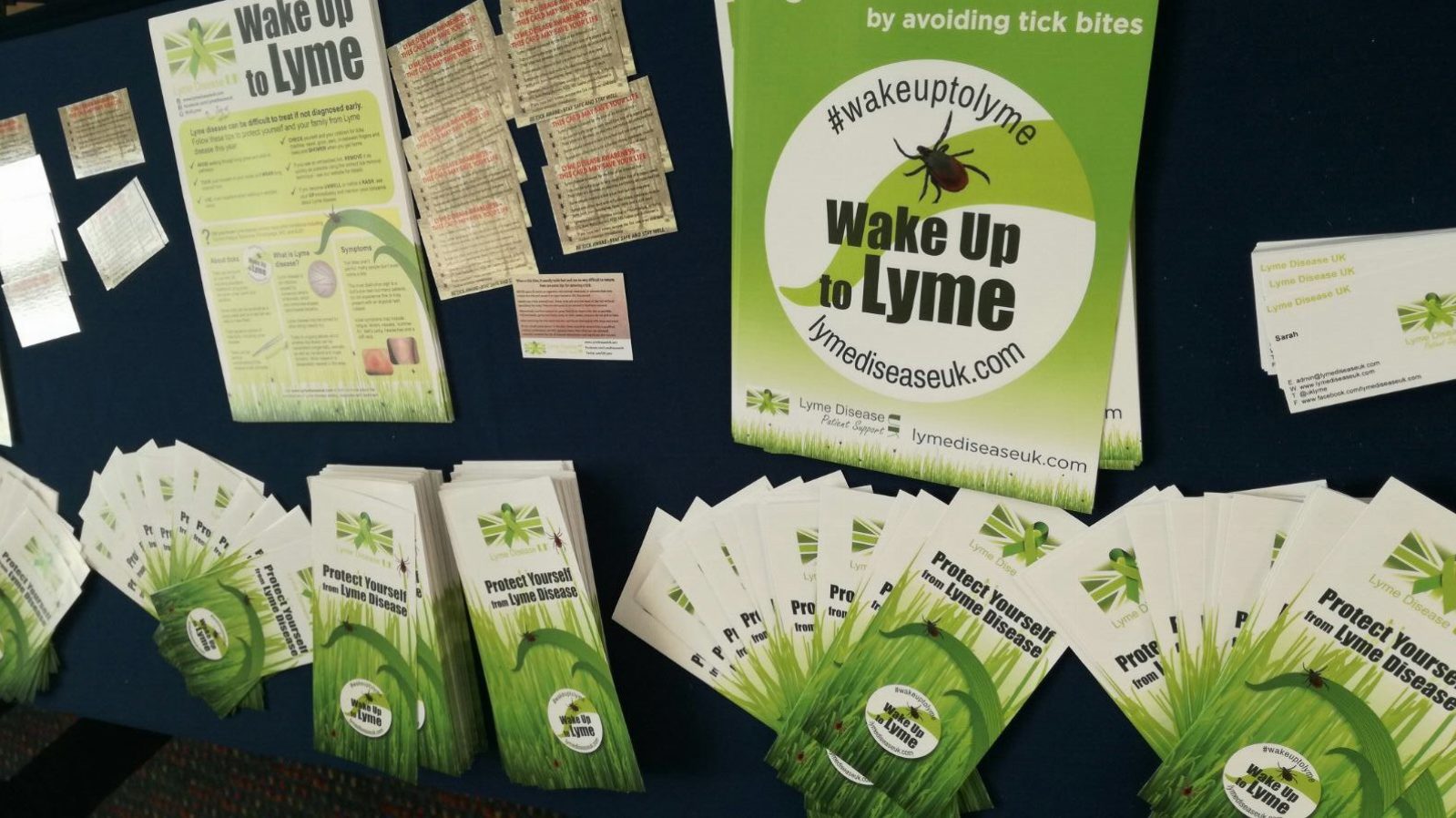 We are grateful to Alexander Burnett and all the staff at Scottish Parliament for raising this important issue and look forward to working together to drive through change.” – Natasha Metcalf, LDUK

Photography by Peter Lawson from Itsphotographic and Robert Anderson