Lyme Disease UK patient ambassadors are members of our Online Community and are available for interviews.

Case studies can be requested if necessary.
Please contact media@lymediseaseuk.com 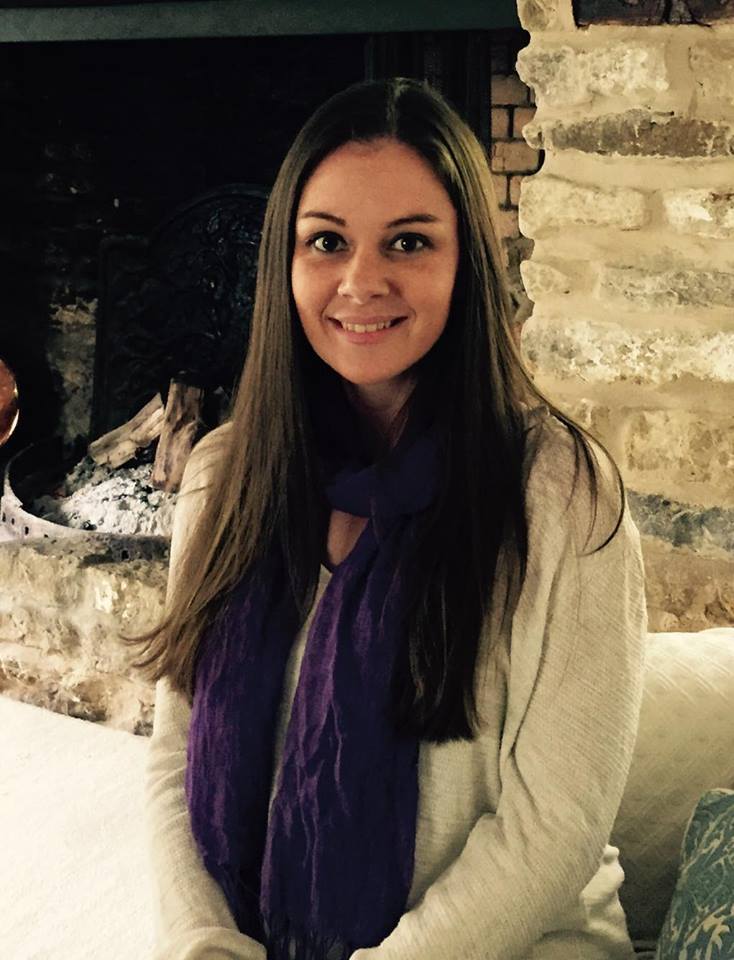 Natasha’s health started declining around the age of 16. She was misdiagnosed multiple times and initially experienced periods of relapsing and remitting illness, which interrupted her life and education frequently. After graduating, things took a turn for thr worse in 2008. Overall, it took 12 years and a trip to America to discover that she had been battling Lyme disease and other tick-borne infections. She co-founded Lyme Disease UK in 2013 with Louise Dean. 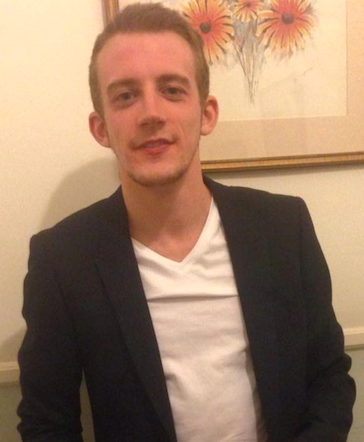 Adam suddenly feel severely ill with debilitating flu-like symptoms including shivers, sweats, fatigue and neck pain shortly before his 21st birthday, whilst living near the New Forest in Southampton. After receiving a diagnosis of ME/CFS for more than 7 years and making improvements, he was eventually diagnosed with Lyme disease following a positive blood test. Currently in treatment, Adam feels passionately about pushing for greater research and funding in this field, as well as working to encourage greater levels of communication between the NHS and leading Lyme-Literate Medical Doctors. Having worked part-time in media for some years, Adam regularly uses his contacts within the industry to help raise local awareness and understanding of this debilitating condition. 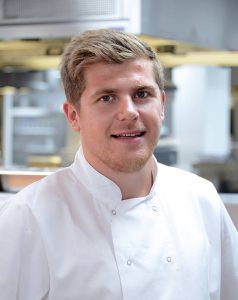 Kirk’s health took a massive turn for the worst at the age of 23. Over 5 years, he visited over 25 doctors in many different areas and consulted GPs hundreds of times. He wasn’t being believed or taken seriously but continued to push himself at work even though his symptoms were horrendous symptoms and he started to lose his memory. Finally, after all those years of suffering, he was given a diagnosis of chronic Lyme disease. Cooking and working with food in an creative way is what keeps Kirk fighting for his health. 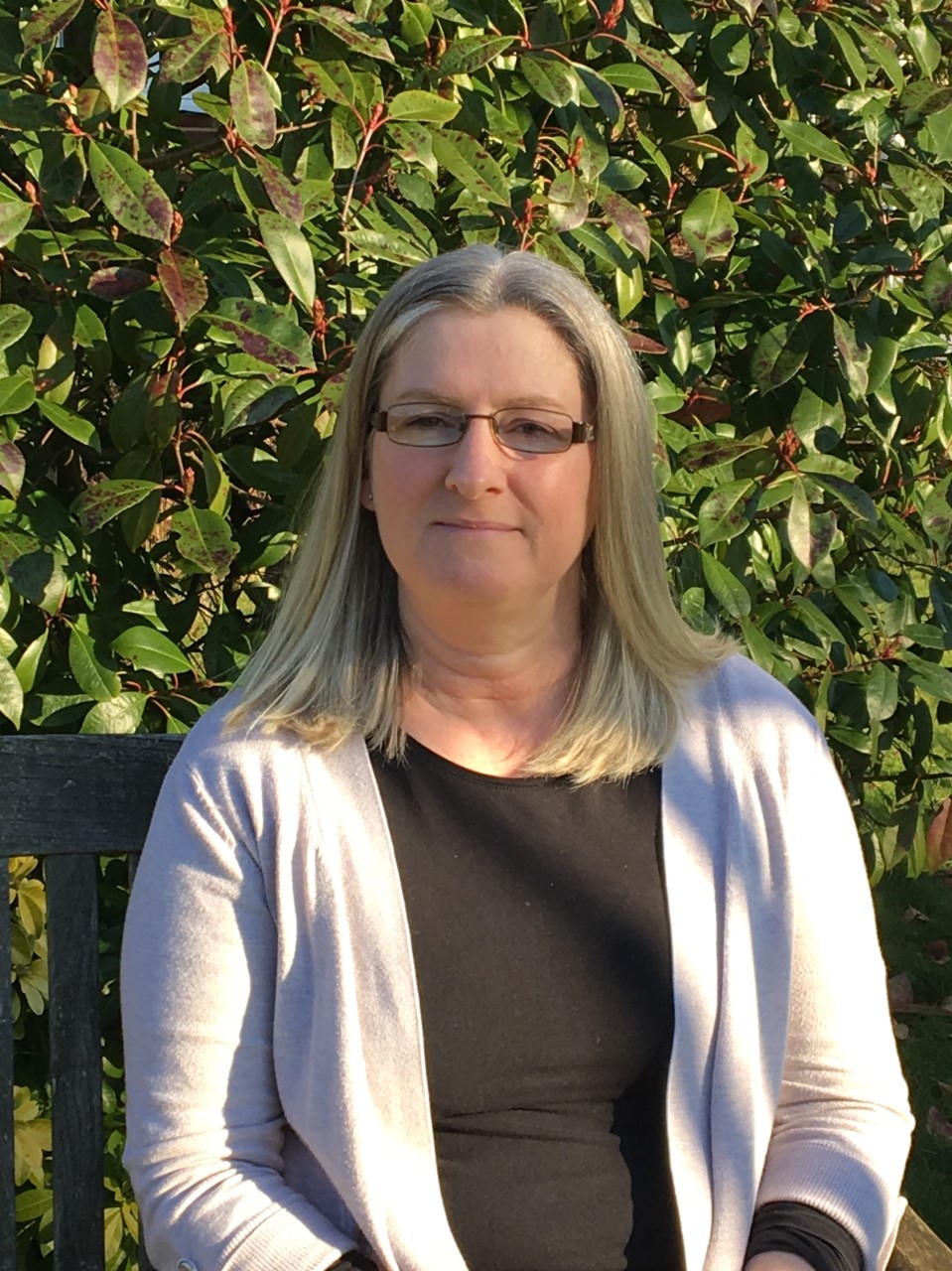 Samantha’s son has Lyme disease, having been ill for more than five years since being bitten by a tick in their local park in Windsor, when he was only nine. He later had a bone tumour removed from the site of the bite, and it took eighteen months to get a diagnosis of Lyme disease. At age ten, he became unable to read, struggled with speech and writing, and had a myriad of chronic pain and fatigue symptoms which left him housebound and unable to attend school. Campaigning for awareness and research into better diagnostic testing and treatment has become a passion for Samantha. 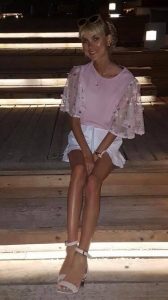 Sophie was bitten in 2008 in China, aged 14 when she was watching her friends at the Olympics. Her dream was to swim at the London 2012 Olympics and she was in the World Class programme. She was bitten by a tick when visiting pandas during her trip to China. In 2012 her health declined rapidly and doctors wanted to section her, labelling her with a mental disorder. Despite an increasing list of physical symptoms including blurred vision, food intolerances, joint pain, migraines and low blood pressure, she went undiagnosed for 9 years. Since receiving a diagnosis, Sophie has made it her mission to campaign and raise awareness about Lyme disease. Her work at LDUK motivates her to keep fighting and she is passionate about fundraising and making a difference. 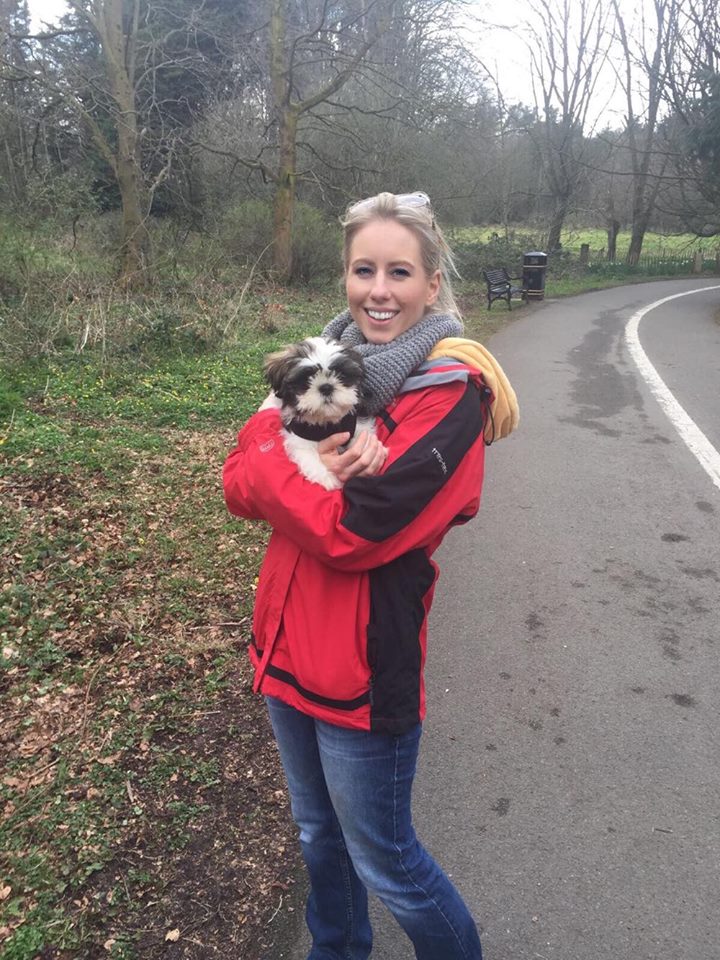 Suzanne Keenan fell ill in 2013, shortly after her first year of marriage. A previously fit and competitive sportsperson who lived life to the full, she was unable to understand her neurological symptoms and debilitating pain and neither could the many doctors she saw. After 2 years of distress in the NHS system, she credits her scientific background in getting to grips with what could have been wrong – recalling her previous tick bites, though the NHS discounted them because she didn’t get the bulls-eye rash. Eventually she paid to have her blood tested in Germany and the USA and was then diagnosed with Lyme disease. She was then offered low level oral treatment for 4 weeks on the NHS on the back of her foreign test results, despite the advanced neurological stage of her illness requiring much heavier treatment and has since pursued treatment in the USA at great cost to her family. Suzanne founded the support group ‘Lyme Disease Northern Ireland’ in 2015 to offer people in her home area local support. Her greatest wish for herself is to get well and have children with her husband, and her greatest wish for everyone else is to never have to walk in her shoes.