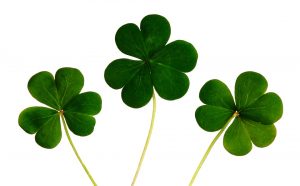 ‘A must-watch film….thanks for this ….this is worldwide and government denied…then denied by the
medical boards..then by the very people that are supposed to care for you’
– Richard Brooke-Powell

James Pembroke created the compelling documentary ‘Living with Lyme Disease’ featuring sufferers in Ireland as well as doctors speaking out about some very important issues encompassing the illness. The documentary was aired on Irish TV on 11th October 2016. Well done to all involved and James has kindly made the film available on Youtube to watch.